Menu
GET A HOME APPRAISAL NOW 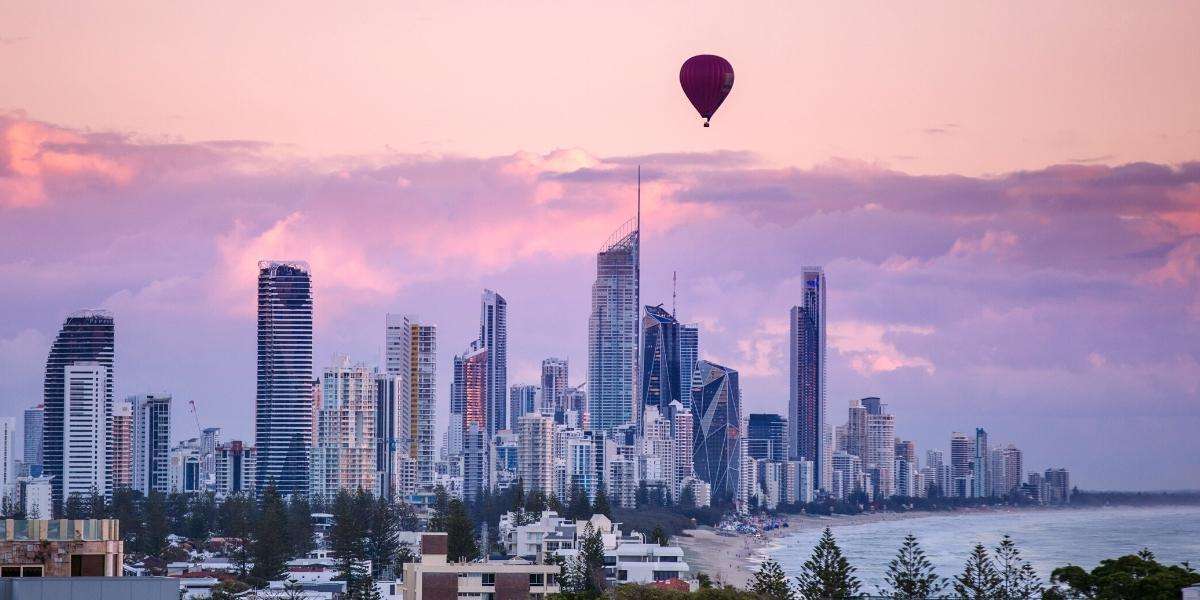 Why the Gold Coast prestige property market is so strong

Prestige property markets tend to march to the beat of their own drum, often bucking the trend seen in the ‘overall’ Australian property market, or outperforming it all together.

Both regular and unexpected market forces tend not to affect this stratum of property, and changes – such as variations in interest rates – tend to affect buyers of prestige property less than the average buyer or vendor.

Nationally, the average property price is falling. This comes as little surprise as, during Covid, we saw unprecedented price rises across all sectors of the market. Indeed, if you happen to have bought your property over 12 months ago, much of the decline you see today will be easily absorbed by unprecedented rises. Predictably, prestige property has not followed suit. To date, looking at Q1 2022, the prestige property market across Australia has not seen any decline in property value, and this looks likely to remain the case, (with the exception of Melbourne).

The outlook for the Gold Coast prestige market is bright

Prestige property in the Gold Coast has remained buoyant and highly resilient to the national decline. The outlook looks good with continued strong demand from both buyers and renters of prestige property. Indeed, some predict that across the rest of 2022, Gold Coast prestige property prices will continue to rise in contrast to other cities.

Founder of prestige property group Mercer & Cooper, Bernice Cooper, says “we are still fielding the vast majority of enquiries for prestige property from out-of-state buyers, especially from Melbourne and Sydney.  There remains a net positive migration for the region, and many potential buyers are keen to buy established properties.”

"We are still fielding the vast majority of enquiries for prestige property from out-of-state buyers, especially from Melbourne and Sydney.  There remains a net positive migration for the region, and many potential buyers are keen to buy established properties."

Ultimately, Bernice explains, the law of economics still stack up. “Whilst there are many uncertainties, the Gold Coast remains the place to be both nationally and internationally, and with such an impressive lifestyle coupled with a low supply of prestige homes, the short and medium term outlook for prestige property is very positive.”

Whilst other major cities such as Melbourne, Sydney and even Brisbane have begun to see declines in the first quarter of 2022 in the general real estate market values, the prestige market has bucked the trend. Nationally, Perth saw the greatest increase in prestige property values of 4.1%, and Melbourne experienced its worst period, with a measly 0.4% increase.

Perth, Brisbane and the Gold Coast forge ahead

Brisbane took the eastern crown with 3.8% in Q1 2022, with the Gold Coast coming in second with a strong 3.1 per cent, according to Knight Frank Research.

It is worth noting that both the Gold Coast and Brisbane achieved great results for Q1 of 2022. The luxury market is supporting what we know intellectually – Queensland has long been a net positive migration to the state, it boasts the enviable quad factor of fantastic lifestyle, a strong economy and a bright future with low and uncertain supply. Conversely, Melbourne is suffering the hangover of a particularly strict and extended lock down (who can forget “the most locked-down city in the world” title) and what many would consider a long overheated market. Following this logic, it is also little surprise that Sydney hovers half between Brisbane and Melbourne in these results.

And with regards to the future, Brisbane and the Gold Coast can look forward to a sustained infrastructure boom that will soon commence in anticipation and preparation of the Olympic Games in 2032. And whilst this doesn’t always translate into increased prestige property, it serves only to further cement Queensland’s reputation as ‘the state to be in’, in a country known as the ‘lucky Country’.

All information contained on this website is for your reference only. You should always make your own enquiries and seek independent legal advice in respect of any information about real estate law and the purchasing of real estate and related subjects. This website may contain hyperlinks to websites operated by parties other than Mercer & Cooper. Such hyperlinks are provided for reference only and Mercer & Cooper does not control such websites and is not responsible for their contents. 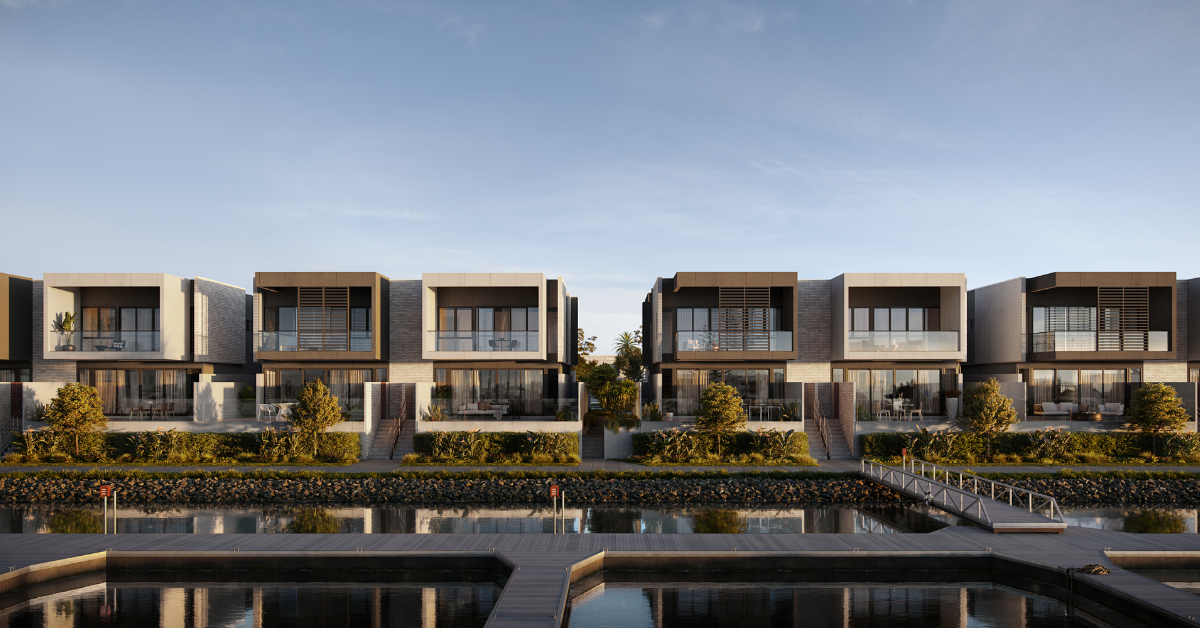 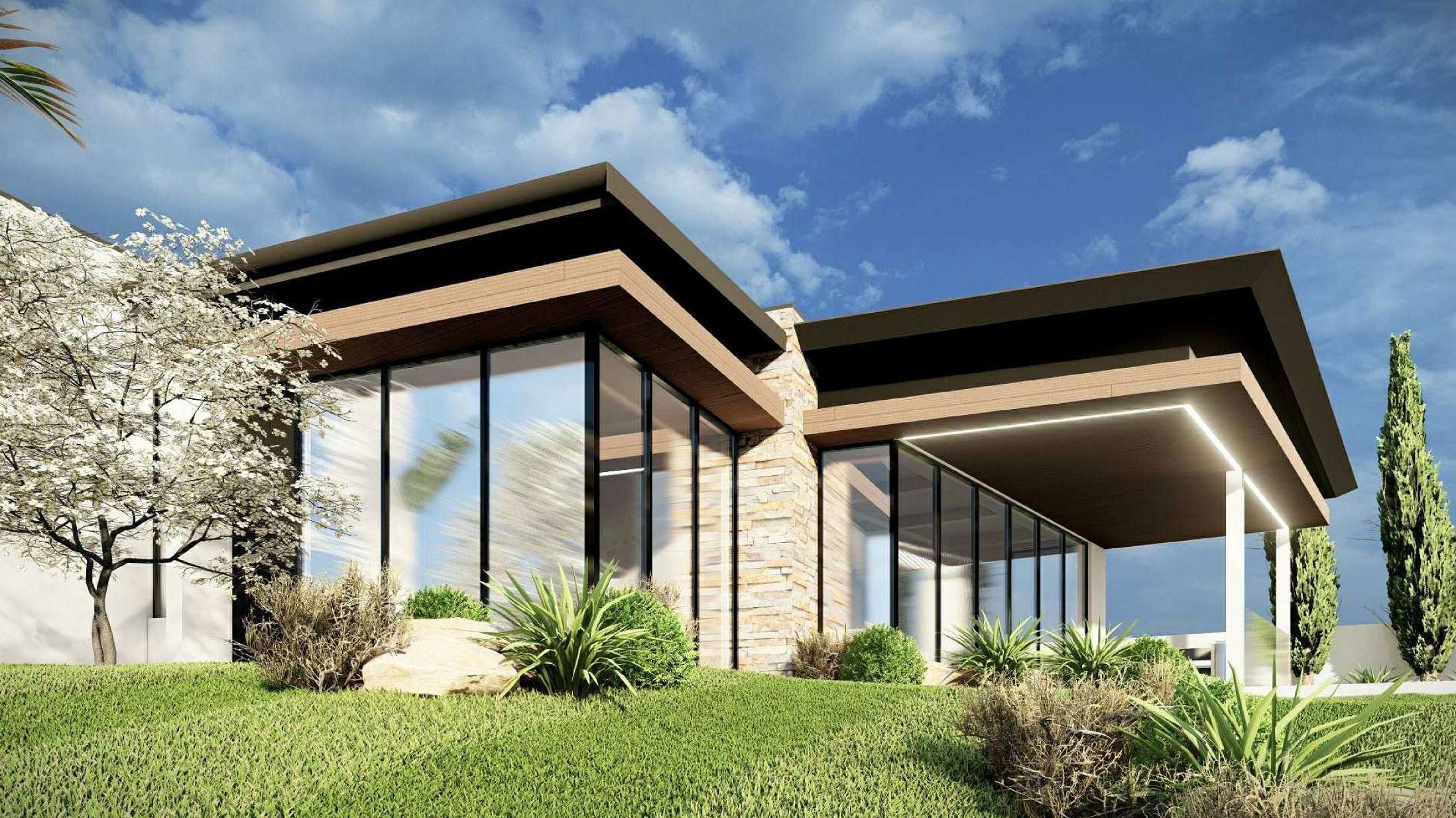 The heart of Hope Island 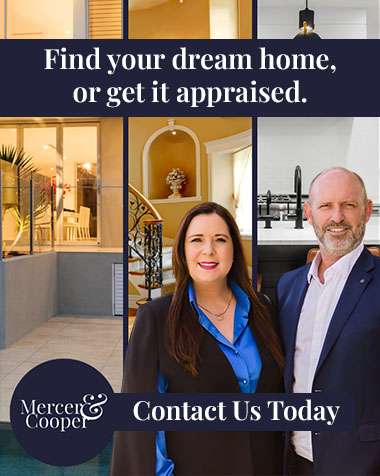 A boutique agency, we work directly with a curated selection of clients each year, ensuring a cohesive journey from first meeting to final sale.